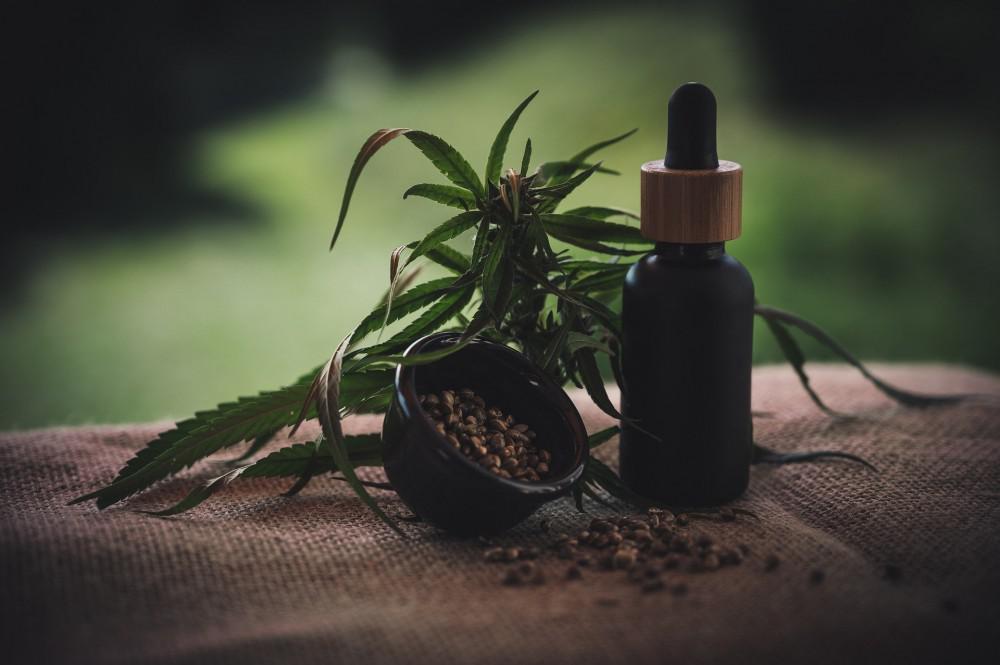 Here are 10 science-based CBD facts that everyone needs to know.

1.) CBD has been the subject of intense scientific study

There are over 85 cannabinoids in what we call cannabis, of which CBD and THC are the most recognized. Because of this, these two cannabinoids have benefitted from the greatest amount of scientific study.

CBD, unlike its psychoactive sibling THC, doesn’t possess the properties that get you “high.” Unlike THC, which binds to your CB1 and CB2 nerve receptors to create different heady and bodily sensations, CBD is binding free. That is why CBD is usable by anyone, even those who are in professions that require serious mental clarity.

Pharmaceuticals help to treat medical and health conditions all over the world, but often the side effects can diminish or even outweigh the benefits. This is where CBD can excel. CBD is considered non-toxic and almost completely side effect free so, for some it can take the place of other medications.

This is important because the effects of activating these receptors can be quite noticeable. For instance, some studies have found that activation of CB2 receptors can rid the brain of beta-amyloid protein – a plaque found in people with Alzheimer’s disease while activation of CB1 receptors can positively impact depression, reduce fear and paranoia, and lower intestinal inflammation and blood pressure. CB1 receptor activation can even give relief to one of the most prevalent mental disorders in the United States – anxiety.

Anxiety is most commonly treated through the administration of medication, psychotherapy, or both. A 2018 survey in Cannabis and Cannabinoid Research states that over 60% of cannabidiol users reported they were taking CBD to treat a medical condition. The most prevalent conditions these users reported were pain, anxiety, and depression.

We naturally produce cannabinoids in our endocannabinoid system – one affecting multiple bodily processes such as mood, appetite, pain, and varying cognitive functions. One of the most beneficial endocannabinoids is anandamide (the bliss molecule).

Anandamide is important because it activates our CB1 receptors. These receptors help to:

While anandamide works to activate our CB1 receptors our bodies release an enzyme called FAAH that break down anandamide. The reason CBD is beneficial is that it inhibits FAAH’s ability to do its job.

People with CECD produce a lower amount of natural cannabinoids. The negative effects of this decreased production could be:

As stated before, the pharmaceuticals prescribed for these conditions can cause side effects worse than the symptoms. This is another area where CBD can naturally, and side effect free, increase cannabinoids in the body to promote greater health.

According to the World Health Organization CBD is generally tolerated by most humans.  It has a good safety profile and the U.S. Food and Drug Administration has even approved an oral CBD product, Epidiolex, as a treatment for Lennox-Gastaut and Dravet syndromes – two severe childhood-onset seizure disorders.

10.) CBD can naturally help those suffering from seizures and epilepsy

Given the safety profile of Epidiolex, the DEA has reclassified the drug from Schedule I (no medical use such as heroin) to a Schedule V (low potential for abuse such as cough medicine) drug. This is great news since studies have shown that CBD positively affects people plagued by multiple daily seizures.

This is just more evidence that CBD might be the natural pharmaceutical substitute we have been looking for. 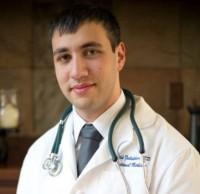 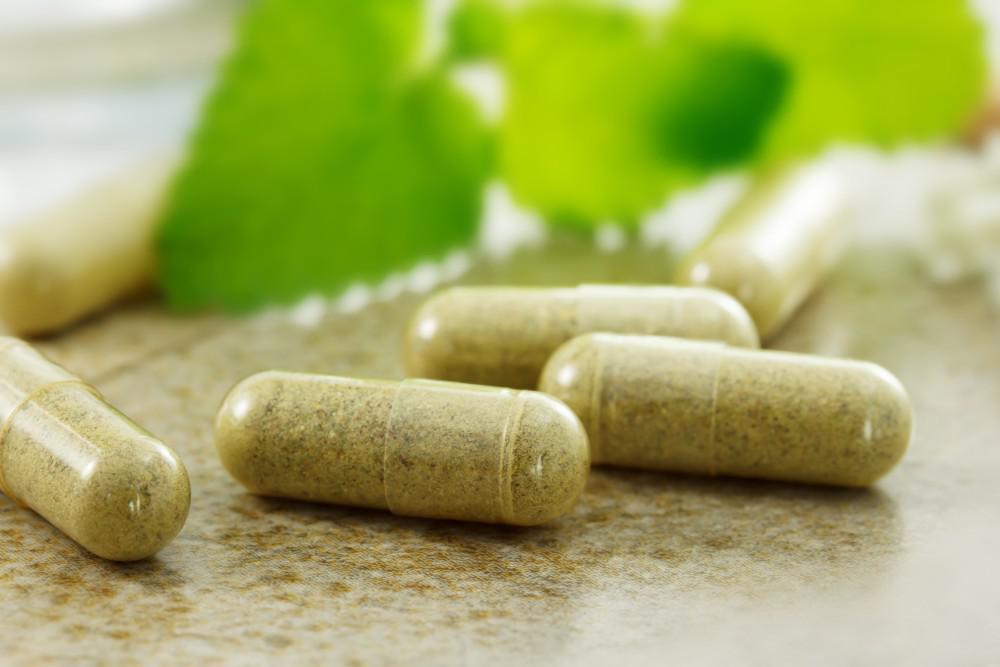 L-Carnitine & Methyl B-12 are often suggested to be taken at the same time. Here is why. 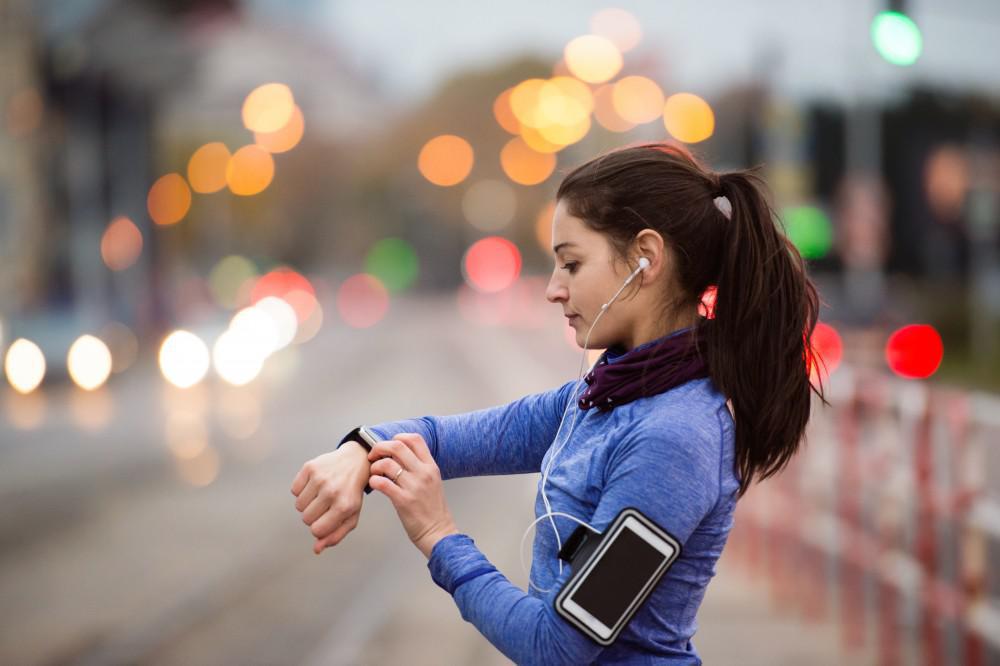 Melatonin has been shown to have more health benefits than just regulating our sleep cycles, including increasing metabolism. 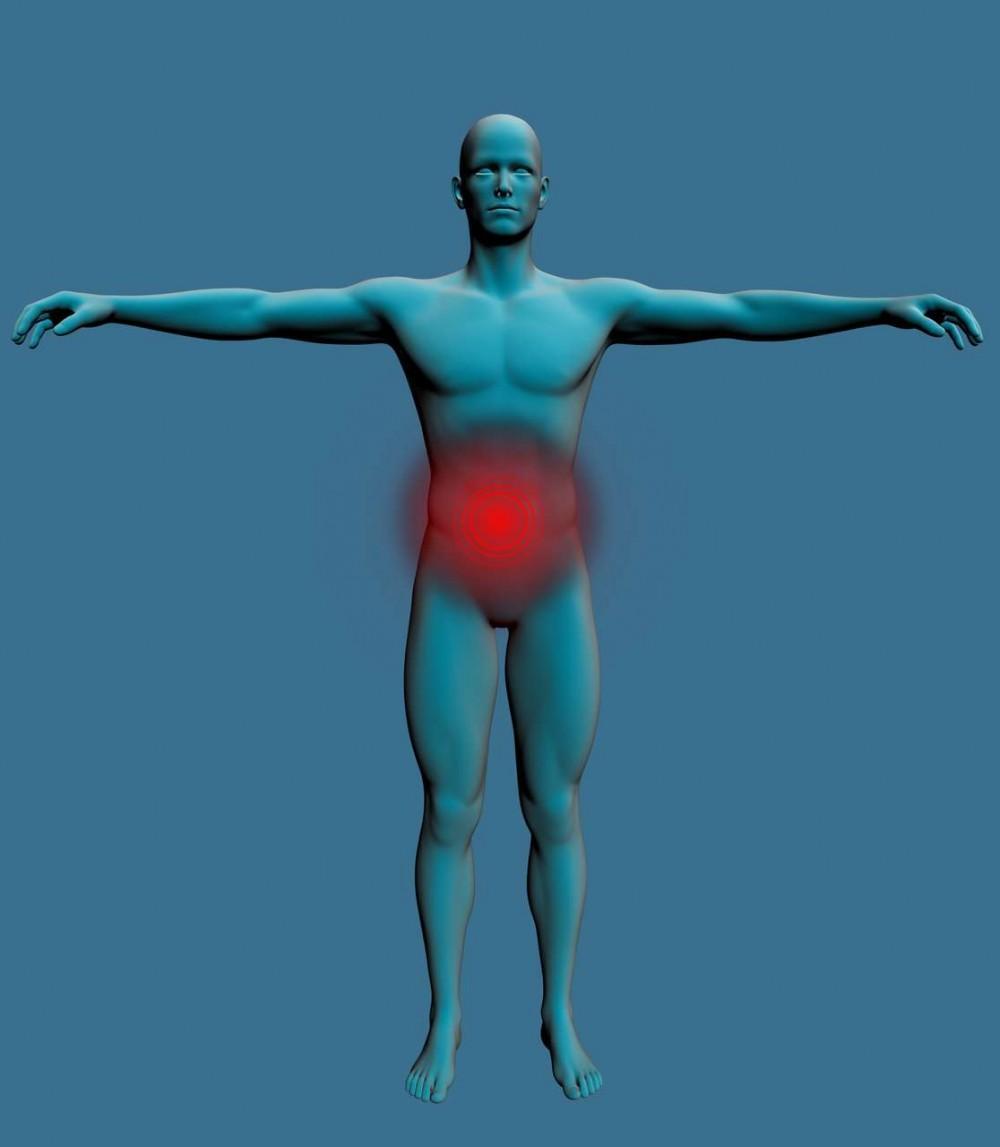 Can your leaky gut benefit from Glutamine?

If you’ve been paying attention to the news lately you’ve probably heard about something called “leaky gut.” There is surrounding this condition due to its connection to a wide variety of other physical ailments such as crohn’s disease, IBS, and acne. 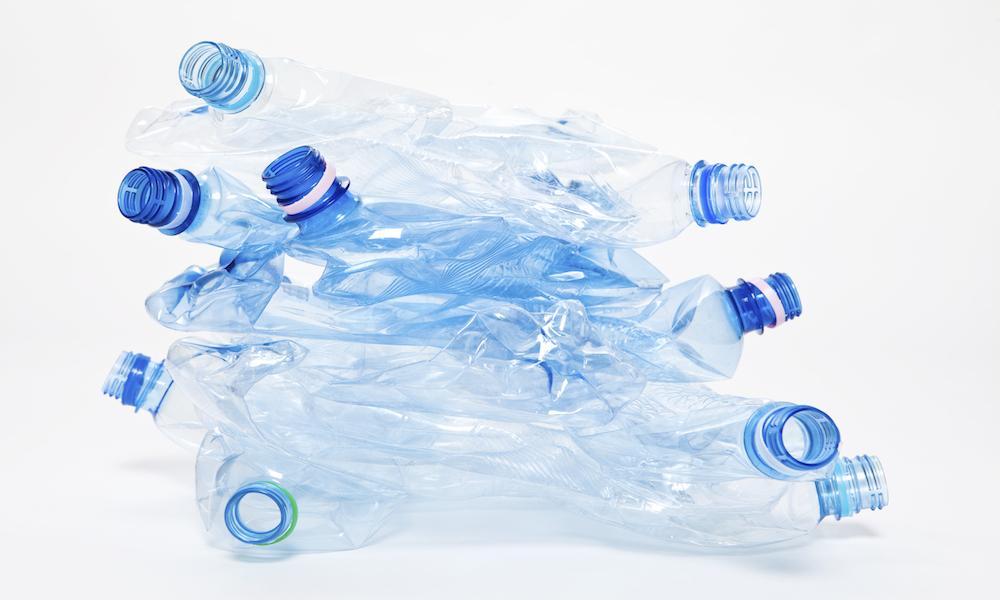 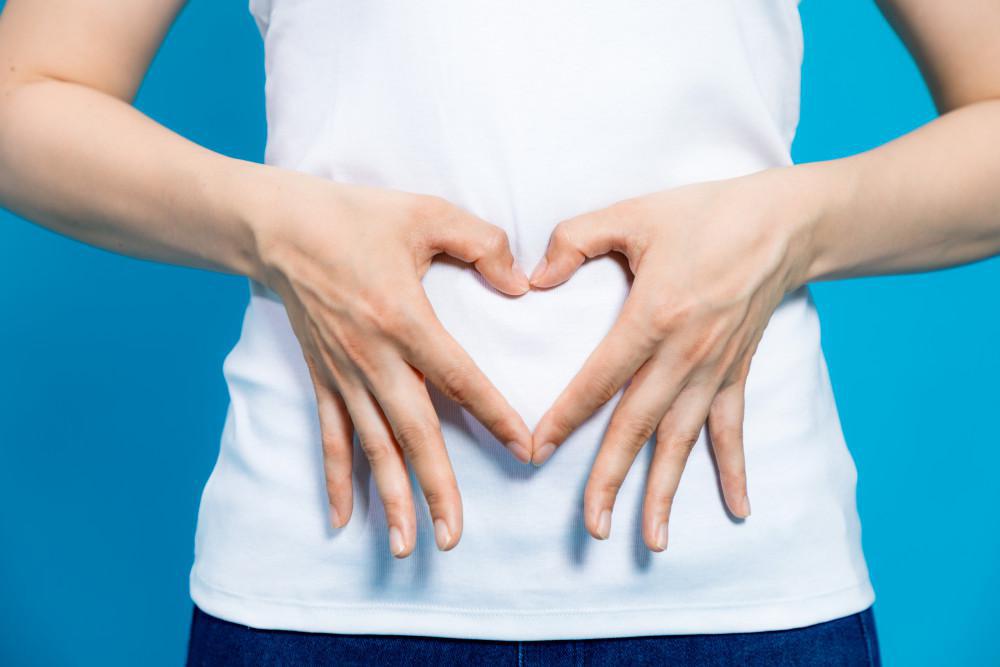 What is a probiotic?